Dr. Benjamin Smith currently resides in Toronto, maintaining a concert schedule and serving on the faculties of both the Glenn Gould School (GGS) and the Taylor Young Artist Academy at the Royal Conservatory. Previously, he held a position on the piano faculty at Western University. His principal teachers included Andrea Battista, James Anagnoson, Julian Martin, and Christina Dahl. Along with a DMA from Stony Brook University, he holds a Bachelors degree from the University of Toronto, an Artist Diploma from the GGS, and a Masters from Juilliard. 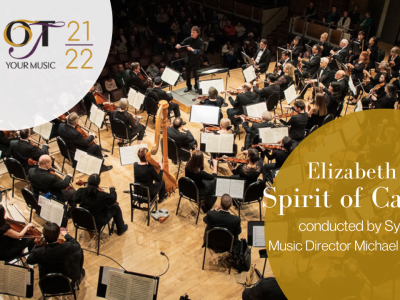 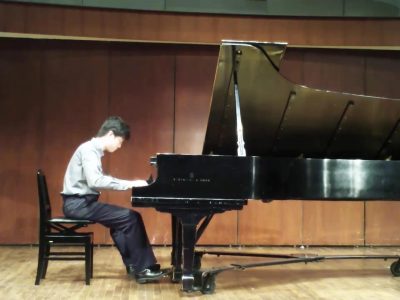 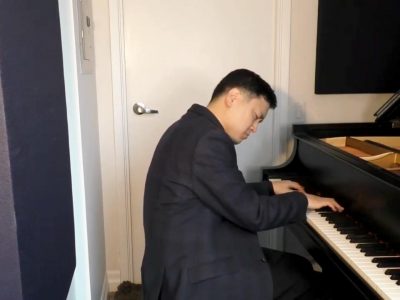 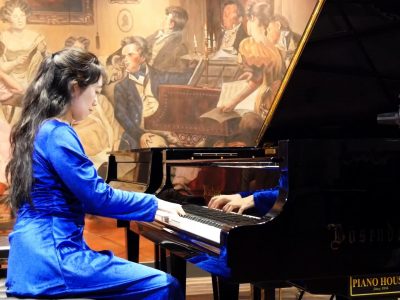 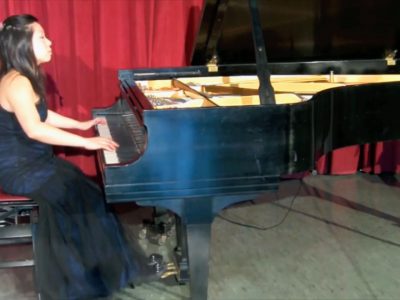 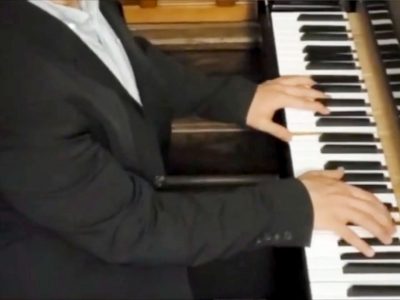 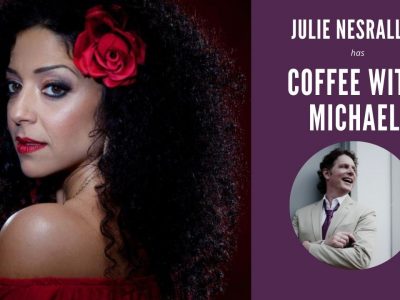 Julie Nesrallah has Coffee With Michael 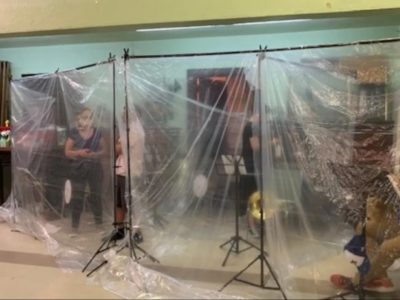 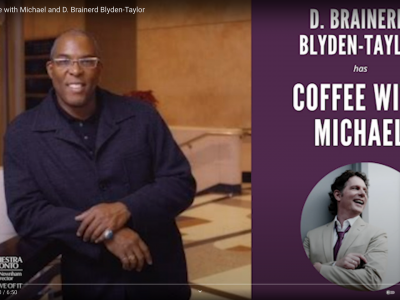 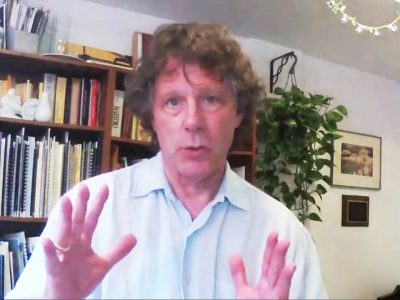 Video: Vivaldi and the Dog Days of Summer 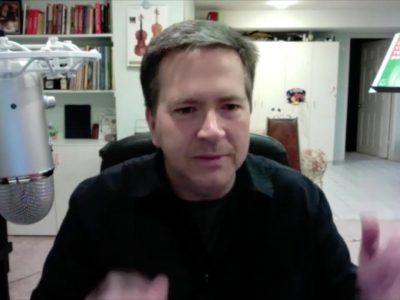 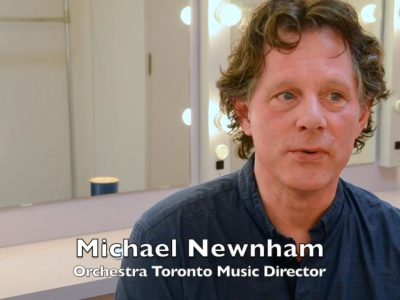