Professor Richard Raum earned his Bachelor of Music Education degree and Performerʼs Certificate from the Eastman School of Music, and a Master of Music in performance from the New England Conservatory of Music.

Professor Raumʼs performance career spans the classical, jazz, and pop fields. He has performed with Arthur Fiedler and the Boston Pops, the American National Opera Co., the Atlantic Symphony in Halifax, N.S., the Charlottetown Music Festival, the Winnipeg Symphony and Ballet, the Scotia Festival Orchestra and the Regina Symphony Orchestra.

In the scholarly area, Professor Raum has written numerous articles in brass journals which reflect his research into the history of the trombone and the societal status of musicians in the 18th century. He has lectured in Canada, the United States, England, Germany, Austria and Czechoslovakia. He is a featured artist in the one-hour documentary, Trombone, The Voice of God, which was filmed in Austria, Montreal, Regina, and Saskatoon, and has aired frequently on the Bravo network and SCN.

Professor Raum is Professor Emeritus at the University of Regina and teaches MU100 Online. 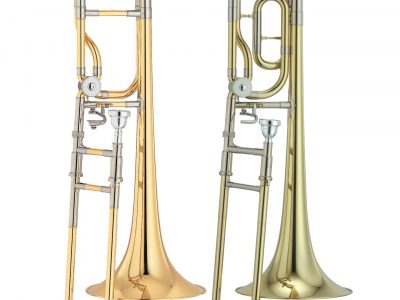 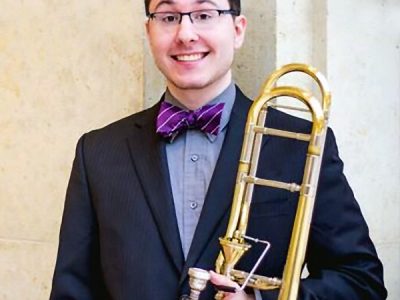 Aaron Good is a trombonist from Fredericton, New Brunswick and has studied under Dr. Karen ...
By Orchestra Toronto
March 2, 2021 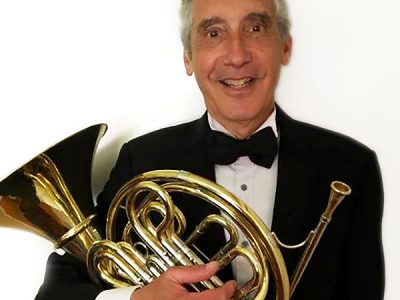 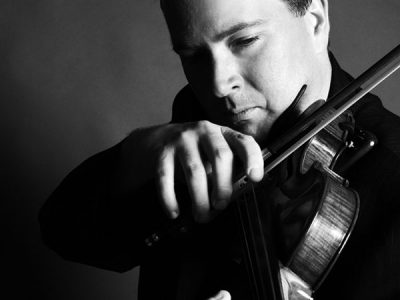 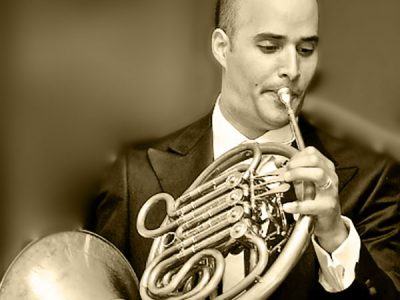 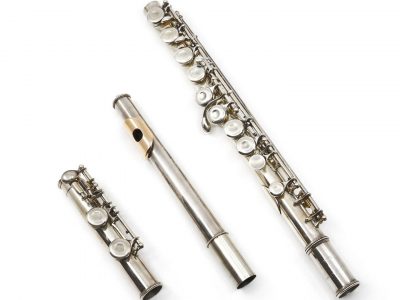 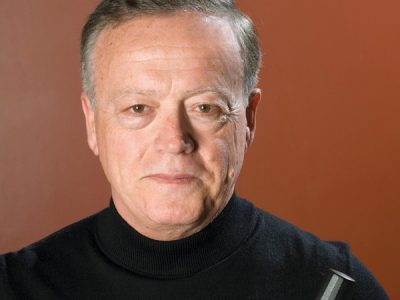 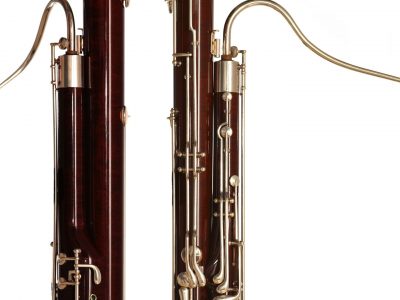