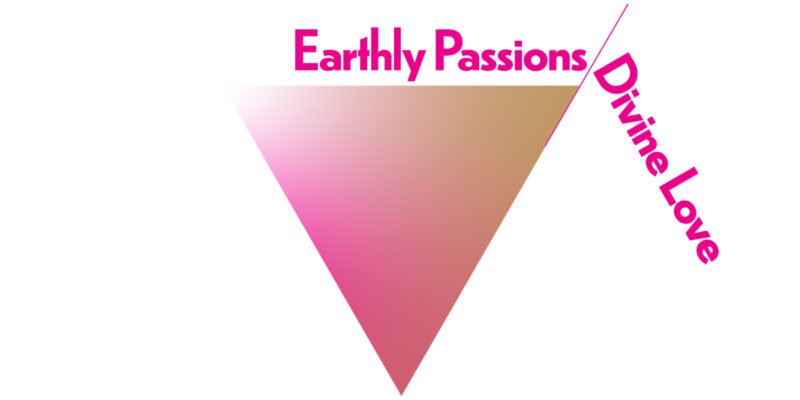 Love inspires, consoles, and unites us even in isolation. The musicians of Orchestra Toronto and tenor Ernesto Ramirez present a programme of music inspired by love in all its manifestations, including the world premiere of Songs of Love, by Canadian composer Yefim Adler.

Owing to the shifting nature of just about everything during the COVID-19 pandemic, details of the programme and performance may change.

In 2014 while engaged as a cover for the title role of Roberto Devereux with the Canadian Opera Company, he was thrilled to share the stage in performance with soprano Sondra Radvanovsky.

He has performed to great acclaim for audiences in France, Germany, Switzerland, Canada, and the United States.

Operatic roles for Ernesto include Tamino in Die Zauberflöte with Palacio de Bellas Artes, Ramiro in La Cenerentola with Teatro del Bicentenario in Mexico, and with the Rossini in Wildbad Belcanto Opera Festival in Germany. In Canada, Ernesto starred as Nadir in Les Pêcheurs des Perles with Opera Hamilton, and Edgardo in Lucia di Lammermoor with Pacific Opera Victoria. Ernesto sang a “touching and radiant” Nemorino in L’Elisir d’Amore with Opéra de Angers-Nantes, and with Festival Folies D’O Montpellier.

He starred in the title role of Verdi’s Stiffelio with Toronto’s Voicebox:Opera in Concert, Raoul in the Canadian Premiere of Meyerbeer’s Les Huegenots, Arturo in I Puritani, and sang Alfredo in La Traviata with the Sarasota Opera.

Ernesto was “the revelation of the evening… a true Italianate tenor with endless lung power and heroic tone” in the role of Javier in Luisa Fernanda with Toronto Operetta Theatre.

His “resplendent tenor” has been heard in performances of Beethoven’s Ninth Symphony with the Winnipeg Symphony Orchestra, Niagara Symphony and Kingston Symphony. Opera companies in Zurich, Quebec, Montreal, Tel-Aviv and Mexico City have welcomed him as a guest artist in their Opera Galas. He also performed at The 150th Anniversary of Puccini, a gala hosted by Simonetta Puccini.

Ernesto earned a Bachelor of Music in Clarinet Performance from the University of Guadalajara in Mexico, and graduated from Boston University’s Opera Institute. He has received awards from The Metropolitan Opera Council Auditions in Los Angeles, the Society of Singers Foundation and the New West Symphony Young Artist Prize.

Upcoming engagements for this busy tenor include Pinkerton in Madame Butterfly with Opera of The Bicentenario Theatre in Mexico, Verdi’s Requiem with Brott Music Festival, and Steve in Calgary Opera’s February 2017 production of Filumena. 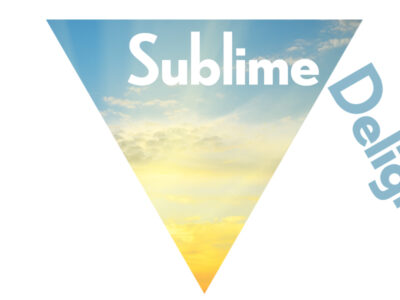 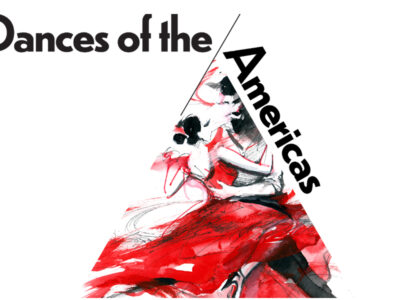 Dances Of The Americas – February 2021 CANCELLED.

Let’s Dance! The infectious rhythms and inimitable musical styles of North and South America will ...
By Orchestra Toronto
January 4, 2021 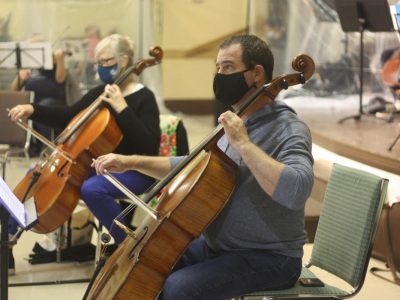 Core Principles We are a community and we keep each other safe. The health and ...
By Orchestra Toronto
January 19, 2021 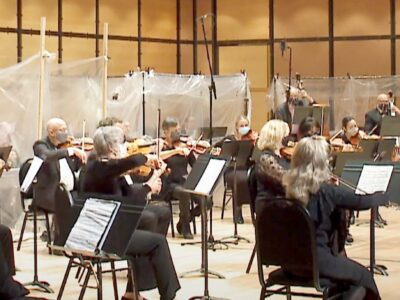