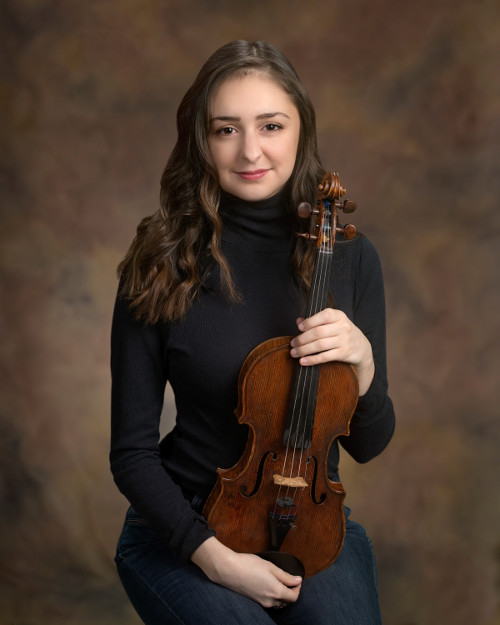 The competition is an annual event for Canadian virtuosos aged 23 and younger that focuses on a different instrument every year. It offers a scholarship of $1,000 and an opportunity to perform as a soloist with Orchestra Toronto at its popular December youth-oriented concert at the Toronto Centre for the Arts. Since 2011, the prize has cycled through all major orchestral instrument categories.

A Toronto native, Julia Mirzoev started playing violin at the age of two and a half years with her father. She then studied with renowned pedagogue Jacob Lakirovich, until she began her undergraduate degree. Julia is currently under the tutelage of Jonathan Crow, at the University of Toronto, where she plays principal positions as well as Concertmaster in the University of Toronto Symphony orchestra and the Opera orchestra. A winner of multiple first prizes across national and provincial competitions; including first and grand prizes at the Canadian Music Competition and the esteemed President’s Trophy award at Toronto Kiwanis, Julia was granted both the Toronto Symphony Youth Orchestra Concerto Competition first prize, granting her a series of solo concerts with the Toronto Symphony Orchestra, as well as the University of Toronto Concerto Competition prize. Julia has also performed solo with the Scarborough Philharmonic, Sinfonia Toronto, and the Canadian Sinfonietta. A participant in international music festivals, Julia has been a part of the Orford music festival, as well as the Aspen Summer Music Festival this past summer. She will be attending the Toronto Summer Music festival this summer as a fellow. A full scholarship student due to her musical and academic success, Julia will be graduating her Bachelor’s Degree in Music this year. Julia also enjoys playing chamber music, as well as teaching.

Listening Landmarks are in boldface Being in the audience at a World Premiere is a ...
By Jennie Worden
2 hours ago

The 2022-2023 season marks Canadian violinist Jonathan Crow’s eleventh season as Concertmaster of the Toronto ...
By projects
10 hours ago 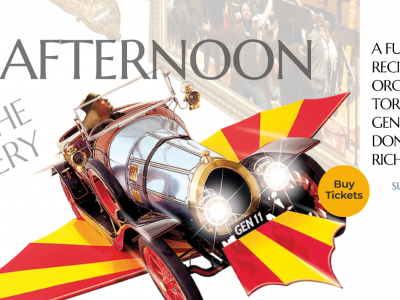 An Afternoon at the Gallery

Join pianist Richard Herriott on Sunday, May 15, for an afternoon of music at the ...
By Jennie Worden
April 6, 2022 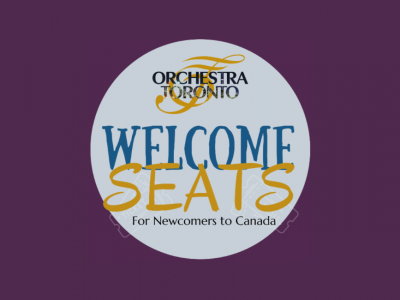 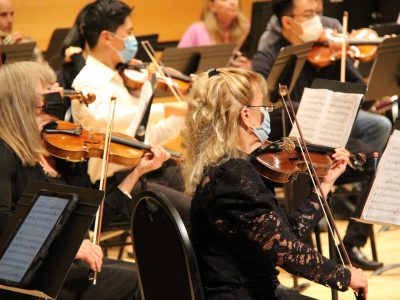 In order to promote a safer rehearsal and performance space as we continue to adapt ...
By Jennie Worden
September 7, 2021 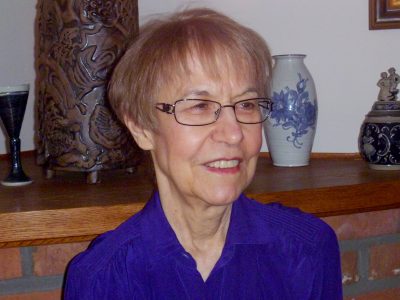 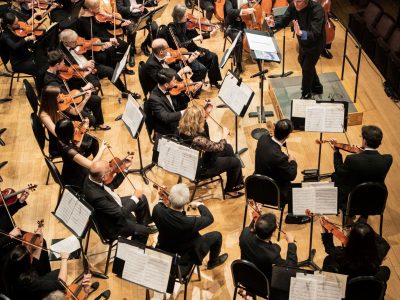 In addition to our regular season performances, the musicians of Orchestra Toronto partner with local ...
By Jennie Worden
December 18, 2019

Afternoon at the Opera